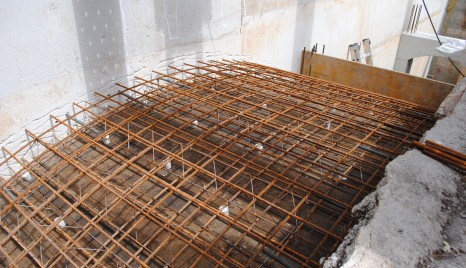 Arches appeared as early as 2000 years BC in Mesopotamia. The Romans first used it systematically for building constructions and aqueducts. There are many types of arches, the main types are Roman and Gothic arches. The advantage of an arch is that it can span wide distances without any other support than the 2 pillars of the arches. The strength of it does not come from steel or cement in the first place: it's the shape of it which makes it strong. Where gravity is negative for a horizontal and flat span - making it weak-, gravity is what holds together an arch.
A few years back I bought an old Dutch book about construction with the title 'Bouwkunde' (= 'Construction), which was used as a study book for higher technical educations. It was published around 1910 and although well over a century old the basic principles of construction still apply. It's a great book and it also contains over 50 pages about arches, the different types, how to make forms etc. I have included a few screenshots of the book.
Last Monday we completed the construction of the first extension of the main arches of the coal storage building. It's still curing and we want to remove the forms no sooner than after 2 weeks of curing. The weather is perfect right now: cloudy, an occasional spell of rain and not to warm; slow curing concrete is stronger than fast curing concrete. I do notice a few cracks on it, but these are just surface cracks (see photo). I was afraid though that the cracks were created due to the expansion of the wooden forms and I am still not completely relaxed about this, although Folkert assured me that this is not the case. Even if it would be the case the strength of the arch would not really be affected (look at the amount of steel inside the concrete).
This is the first of 3 extensions we have to make. Next week we will remove the forms and build it up in the adjacent room. The third and last one will be a bit more complex as the old arch is very bad. The current idea is to not remove this whole arch, but fix it structurally through concrete injection in the cracks.
Even though it will take more than 1 month to have all 3 arches done, I am already thinking about the next phase of the project, which is making the floors on the first floor above the arches. I have been changing my mind from concrete beams with a wooden floor on top to a complete concrete floor many times. Important metrics for me are the price and the time involved to make it. I am now quite sure I will go for a complete concrete floor. Starting with precast concrete t-beams - 65 cm apart- and in between prefabricated hollow concrete blocks - Dutch 'broodjes' , English 'infill blocks' I believe). And then a concrete topping of at least 5 cm thick with some steel mesh in it. This is also making it less urgent to immediately place the roof, as it's not a wooden floor so rain would not create an issue. Working on the roof structure from the inside will also much more easier with a flat floor.
Other status updates 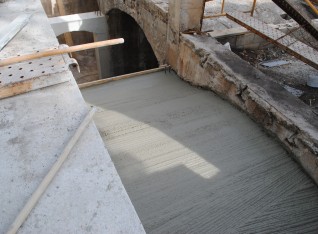 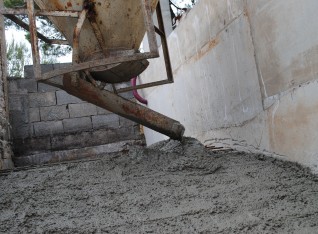 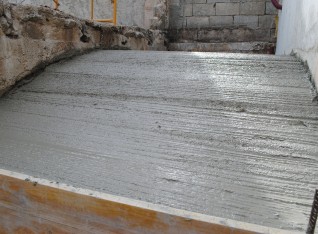 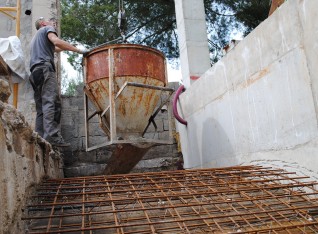 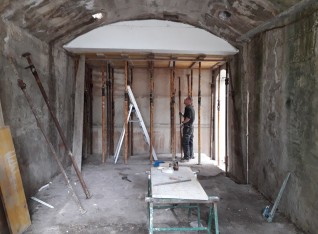 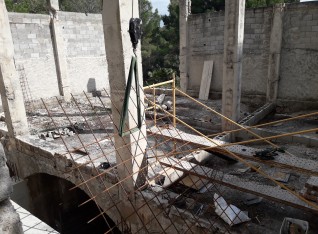 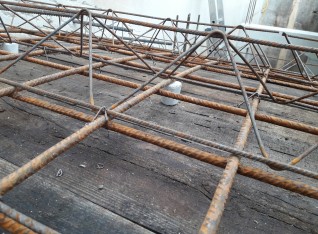 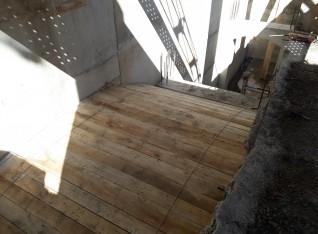 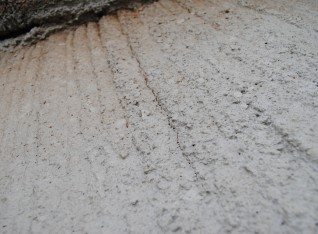 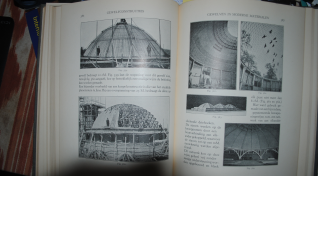 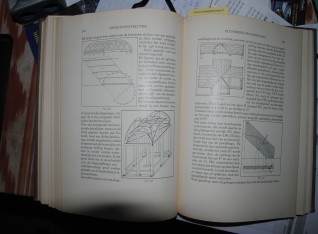 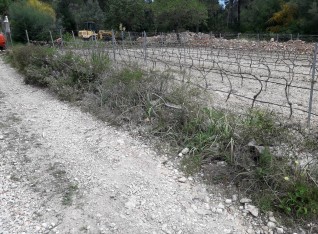 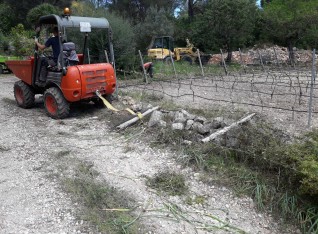 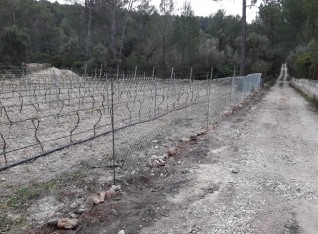 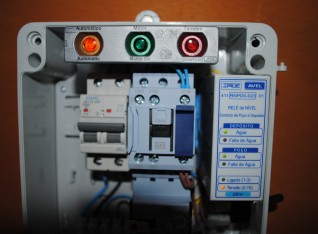 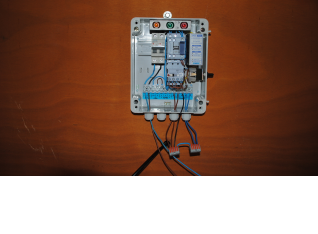