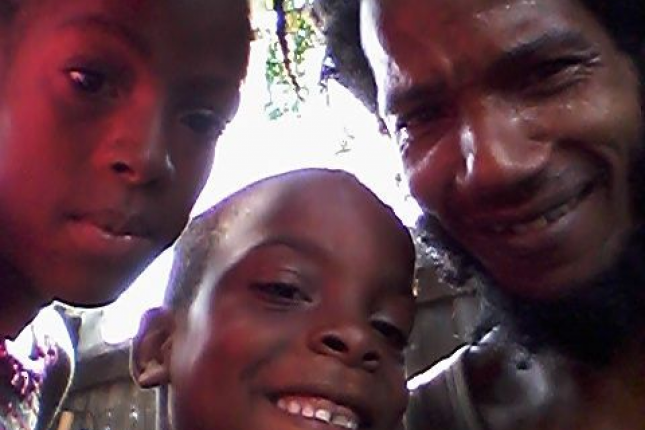 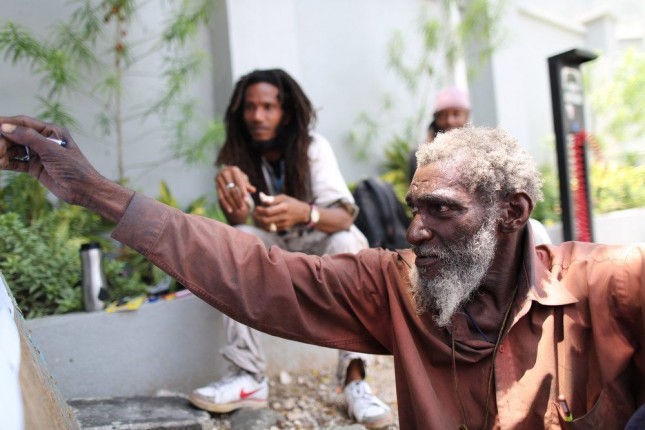 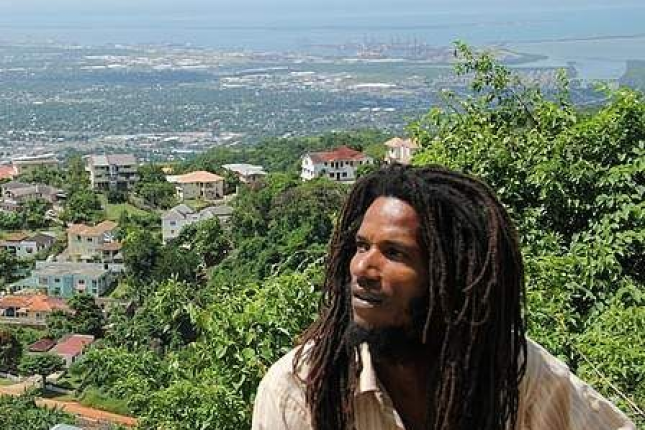 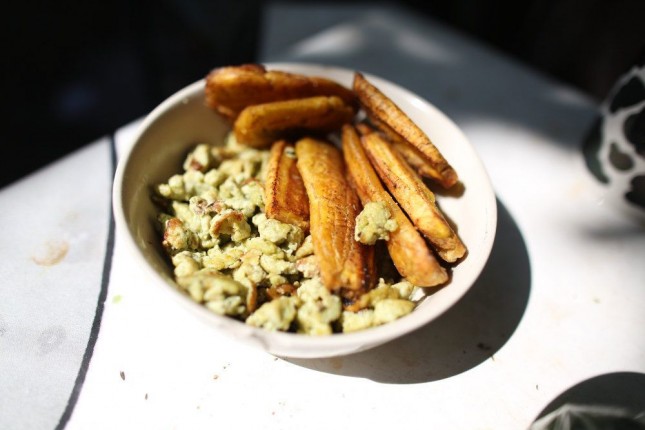 SORRY FOR ANSWERING LATE! BUT I WILL ANSWER YOU ALL! (was just very busy in the last time). And i actualized the working times (sorry, 1 hour per day and one day per week was a little bit optimistic)

Jamaica is mostly known for beautiful beaches, nice Caribbean weather and crystal blue water. But this paradise ends at the doors of the hotel resorts... Jamaica has also another side. Since you read this text I guess you are interested to see this side of my Island, the real Jamaica. And I appreciate this. And I thank you for this.

I grew up in the Ghettos of Downtown Kingston. The bitter truth is that not all people can participate in the wealth that brought to my country by the tourism. The people here are very poor, but this has not to be like this for all times. I have the dream to make a change. And I believe that you can help me with that.

Of course change cannot happen from today to tomorrow. Change needs time. It has to be made in small steps. But every step in the right direction brings the people here forward. I believe that the most important thing for the people is education. An educated person is unstoppable. Education is the strongest weapon a person can have. In the right hands education is as strong as the lion of Judah.

We have an old house here. The idea is to fix of this old house to accommodate and facilitate people to help in the community. The next step is to allow the house create an outlet for after school care for kids in the radius. On long term i want to establish a place where i can host school children in after school service, but first we need to build this place.

So first i need a volunteer who is fit in craft.

I am open for every kind of input. If you can help me with this, i will host you in my home and will cook for you. 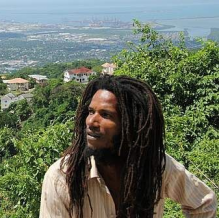 I am Rupert I am known to my friends and my people as "Rastapicney Baby Lion", I am a reggae singer and a cultural music activist for my Jamaican heritage and legacy, I was Born in Kingston and I grew up here in the inner cities ghettos listening to and absorbing local sound systems playing authentic reggae music in the dancehall..
The spirit within me awoke one day to the calling of music when I was only fifteen years old, I started singing for my friends in my community...I went on for years learning the ways of the music business and community, until I had my first l recordings done which were never released,but that is kool , anyway, I decided that I would start doing my own recordings until I could find the right producer to work with my talent... over the years I have done songs released mainly on the overseas market working with producers from Germany Sweden France Colombia and Spain..still doing what I can do for my own label Balion Music....all the time recording my own tracks and taking steps to release my own album one day!
As Baby Lion I have recorded about 15 songs between Jamaica and Germany, while awaiting the big break via a hit song , is still aspiring , recording, working hard towards the day of my great success as an established roots rock reggae act, I foresee myself in the future as a clean producer of strong spiritual expressions in the channel of Reggae Music, having the handle to defend and preserve the purpose of the word, the sound and the power of the strongest musical force on the face of the Earth...
Hey world! I am coming your way so open your ears and heart to accept another Son of David, Rastafari a blessed.
Find me via google@RastapicneyBabyLion@BussOut Jamaica

One room in my home is available for volunteers. Sorry, no WiFi... (One possible project)