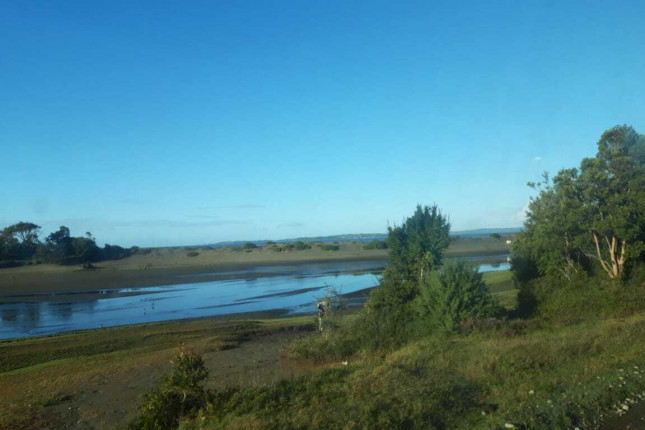 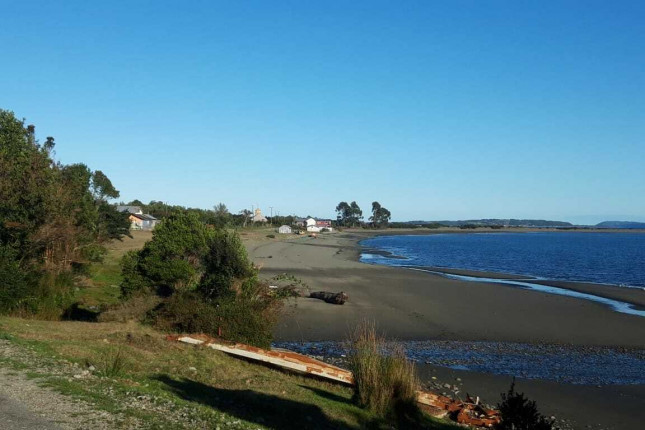 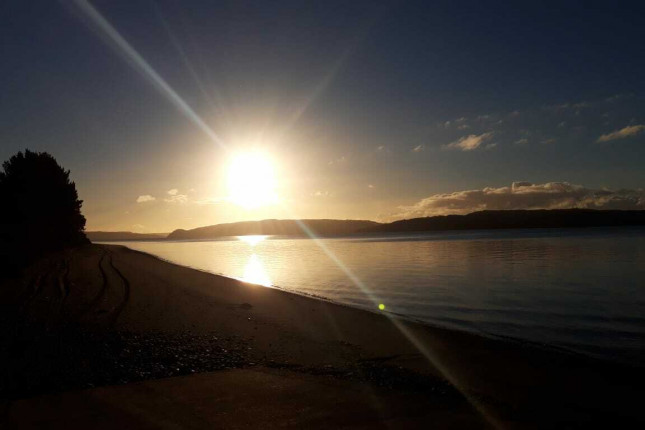 We have recently founded an Eco Project called ECO-RUKA. We are preparing us to build up typical huts with original natural material in the way the indigenous peoples of the southern region of chile and argentina did so in the past. We invite people to collaborate in: the construction of huts, preparation of the land for food and therapeutic herb gardens, construction of steam baths, organisation of an artistic group dedicated to creating dance and theatre performances in collaboration with Creole and native people from the area of Alqui, on the Isla Grande de Chiloé (South of Chile).

My mother tongue is Spanish, but I speak English and German because I have lived more than 20 years in Europe, with my main residence in Berlin, Germany.

I am a Chilean filmmaker who for the last 7 years has been working as a cultural manager in Berlin, which recently inspired me to create cultural links between Europe and South America. I am currently a member of two artistic and cultural associations in Germany and Chile. The German association is called "Organic Creations group e.V.", which was born as a desire to create a collective of artists and technicians in the audiovisual area in the city of Berlin, Germany, and of which I was founder and current president. The Chilean association, which was recently created by friends from the South of Chile, is called "Corporación Socio-cultural ECO-RUKA", and its general objective is the rescue of the local identity, which has a strong pre-Hispanic cultural influence (Mapuche-Huilliche), with the intention of spreading therapeutic and ecological ancestral knowledge. 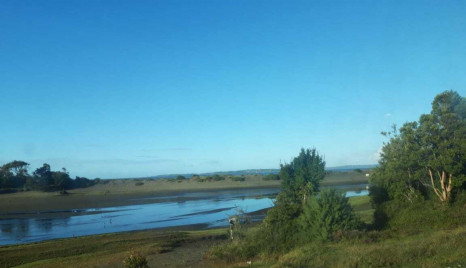 In June 2021 we will start the construction of several ancestral huts, made entirely of natural materials from the area, and oriented towards the exchange of holistic therapeutic knowledge.

There are several possibilities for accommodation, depending on the wishes of each volunteer.

If the volunteer wishes to cook for him/herself, this is not a problem.