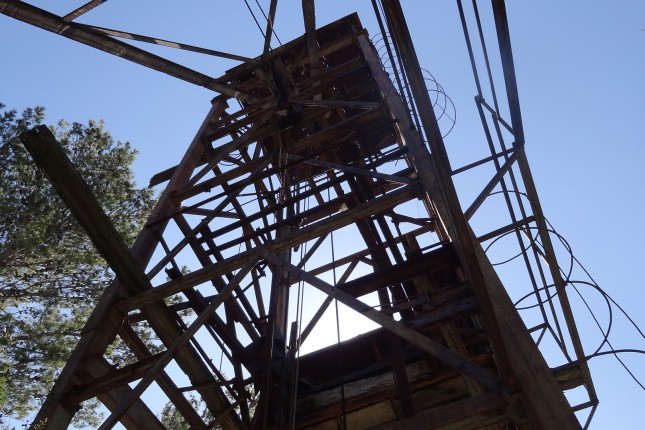 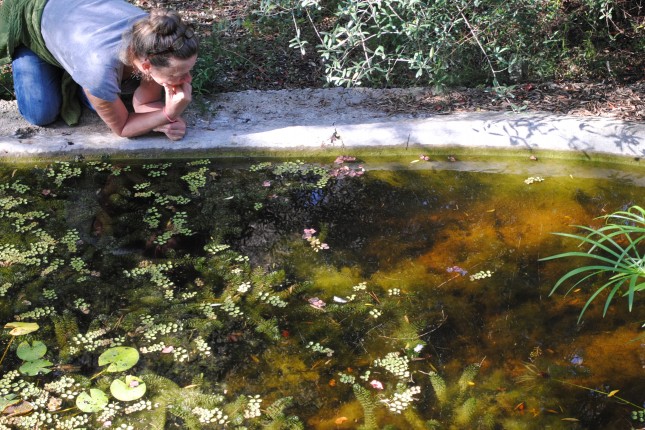 The pond, small test before the lake 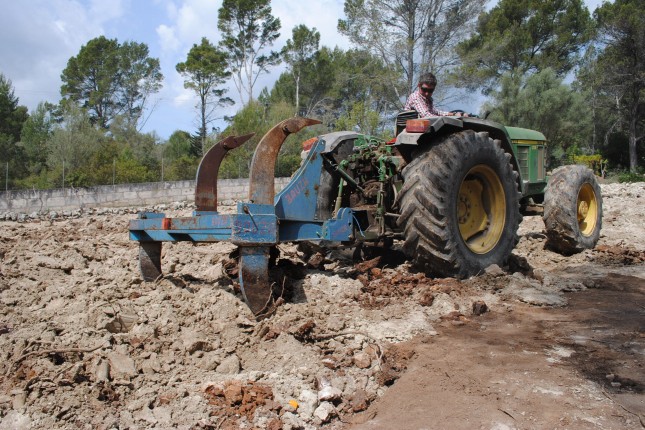 80 cm deep plowing on the vineyard 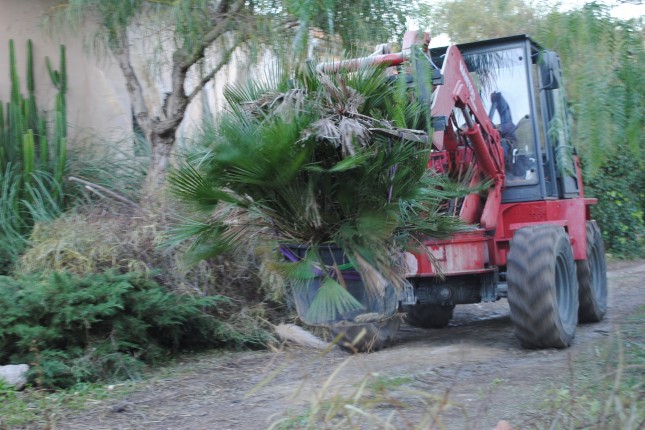 Another palm to be planted 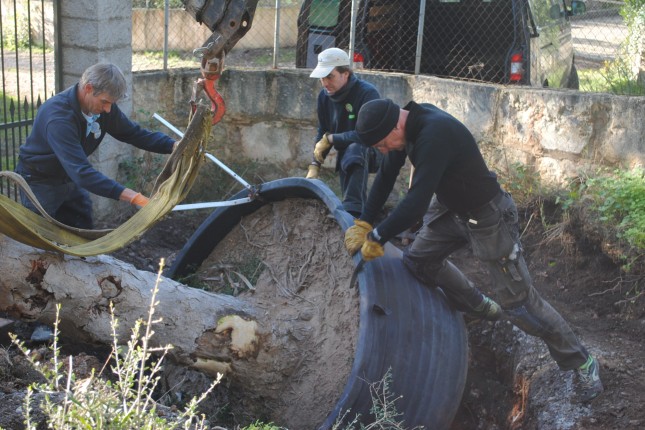 A mega cabbage tree being planted 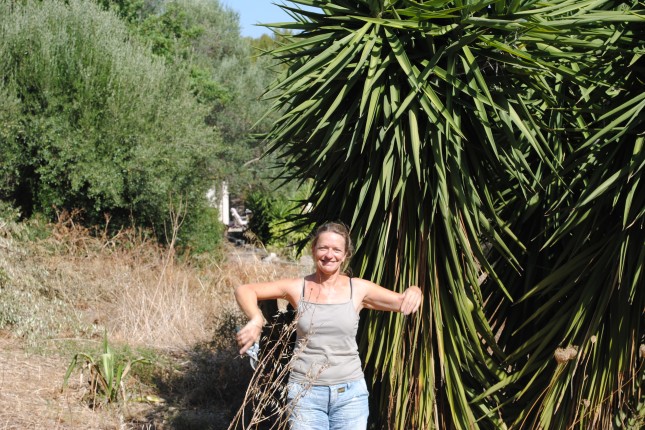 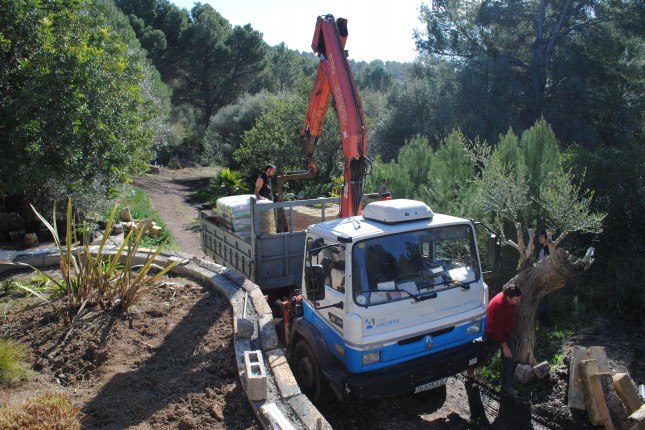 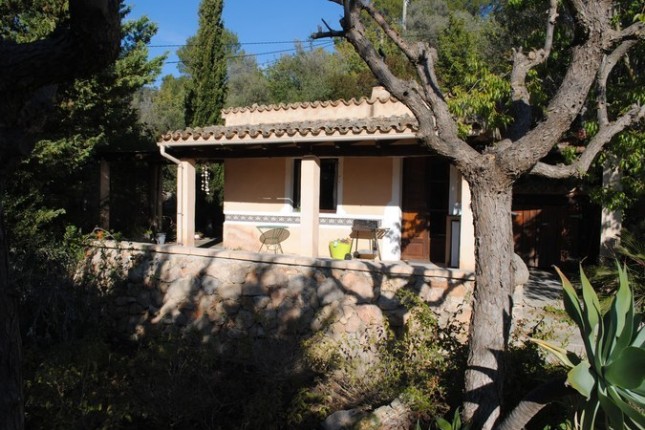 We own a former coal mine estate on the Spanish island Mallorca. It's a 3 hectare sized domain with a vineyard, an orange garden, 4 houses, a large workshop etc.
We own a lot of machines to assist us with the work, but there is always more help needed. If you have specific skills of interests like: electrician, mechanic, building / construction, knowledge about growing plants and trees or any other skill you could help us out here in return for accommodation in one of our houses and we give you a weekly fee so you can buy your own food.
Take a look at our blog which we write on regularly. We take on all kinds of projects, small or large, easy and complex. All volunteers who came here have had a super great time ! 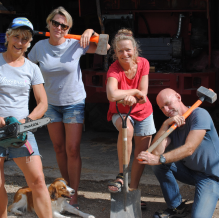 We are Mark & Ans and we are the proud owners of a large finca on Mallora, a former coal mine closed in 1987. We bought this paradise in 2012, could not believe that we would own a real \\\'estate\\\' and started to make improvements and worked on numerous exiting projects. Now - after 7 years - we have established a vineyard, an orange grove, created a \\\'jungle\\\', a veggie garden and many many more. See our project blog which we update regularly, but only when we have something interesting to write. Join this blog and be updated (max 1 update per week, no spam, no advertising and we are only writing something if we believe it\\\'s adding something interesting for our followers).
Contact us if you want to come and help us here. 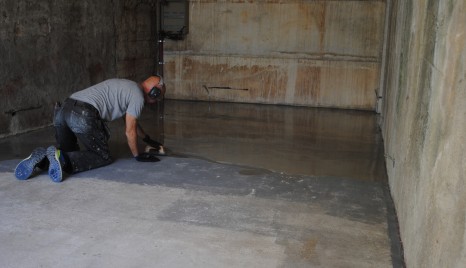 We will give you money to buy your own food.

In special cases we could compensate you for additional hours.