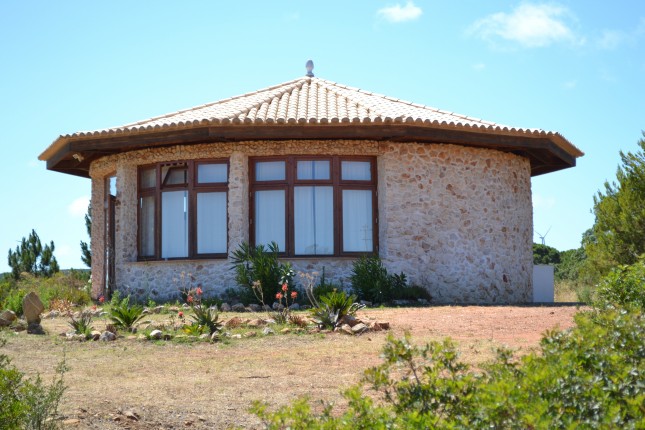 round house for group retreats 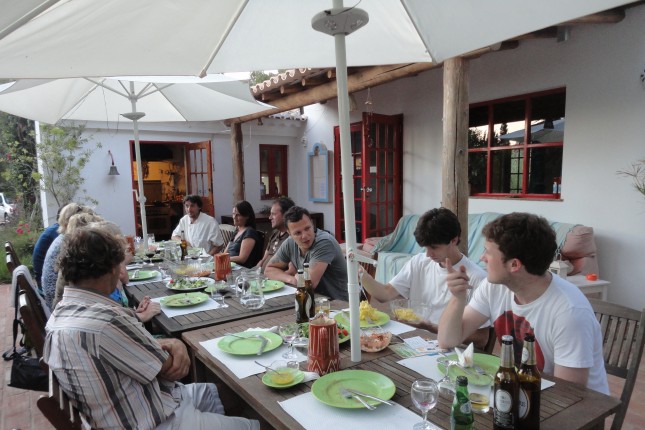 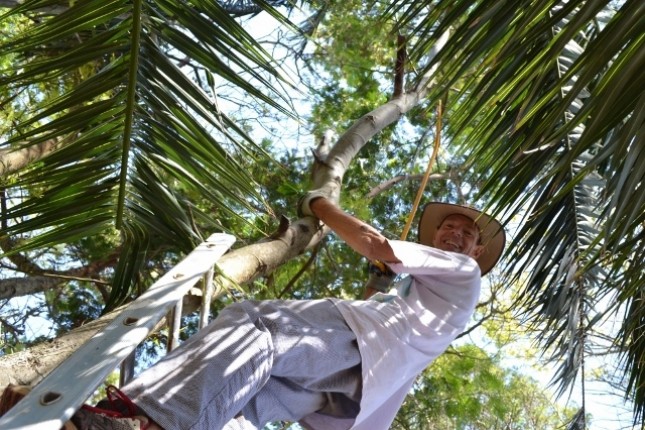 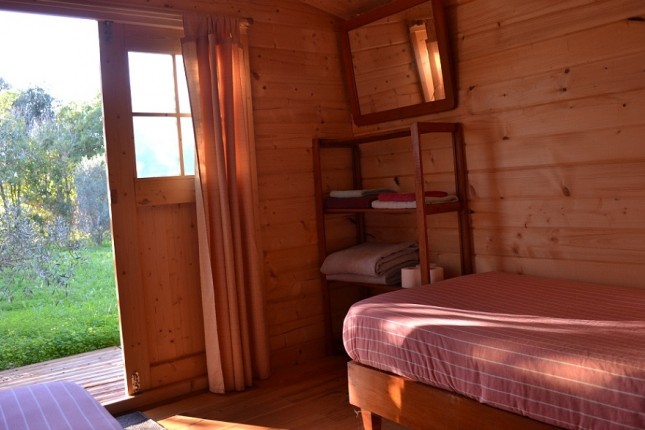 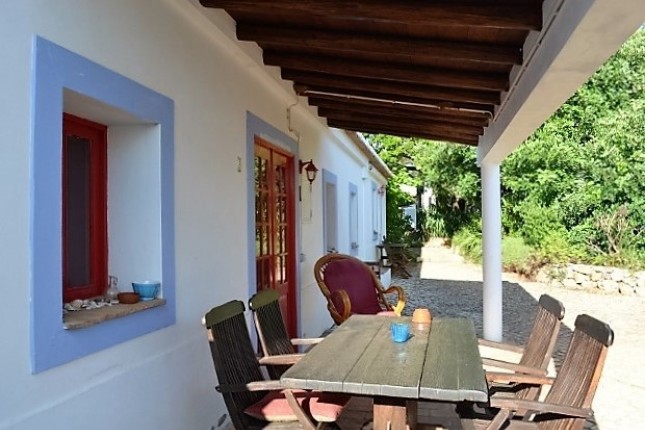 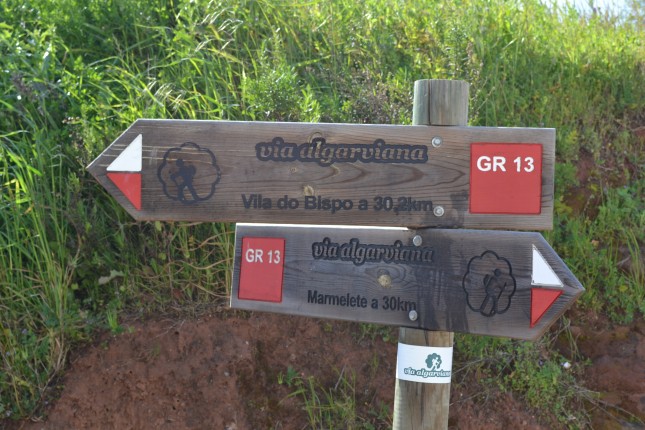 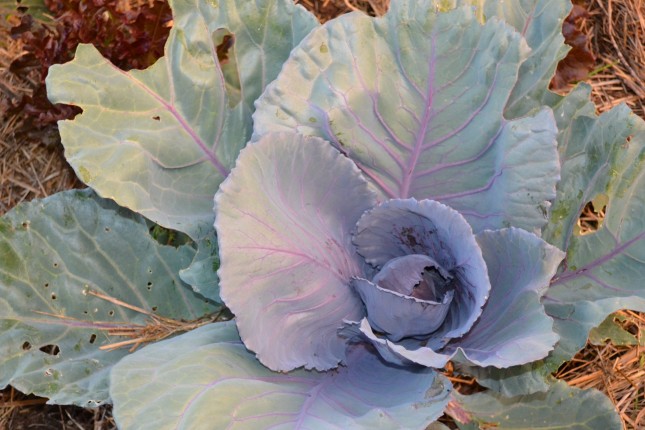 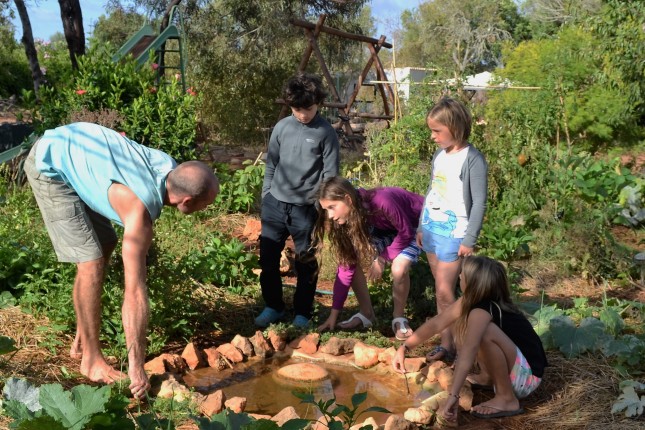 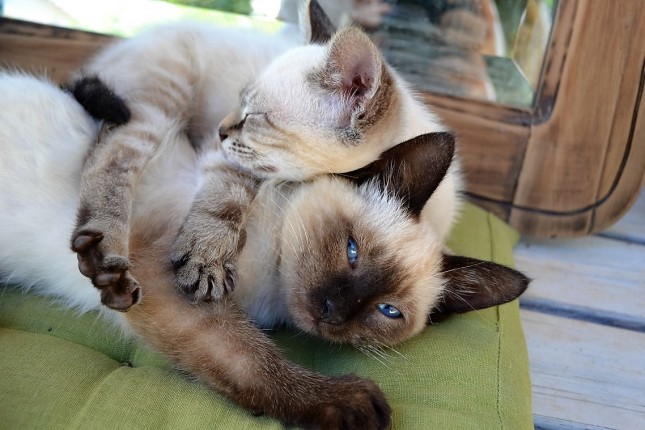 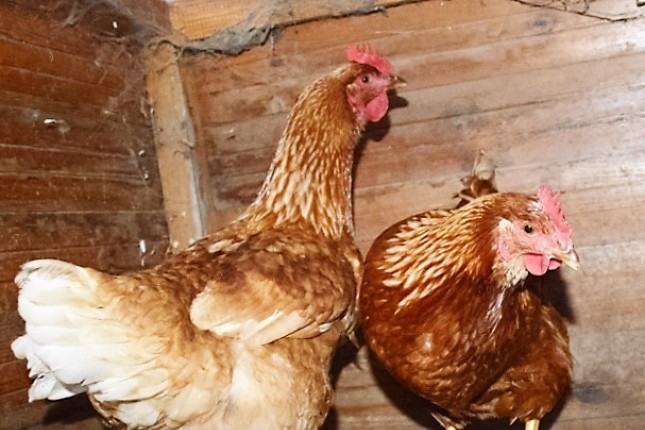 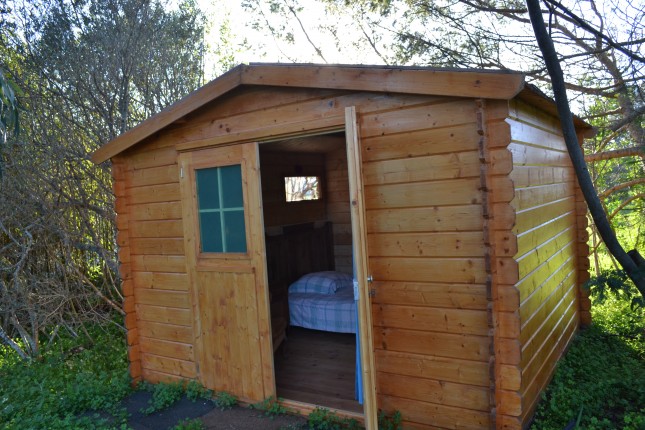 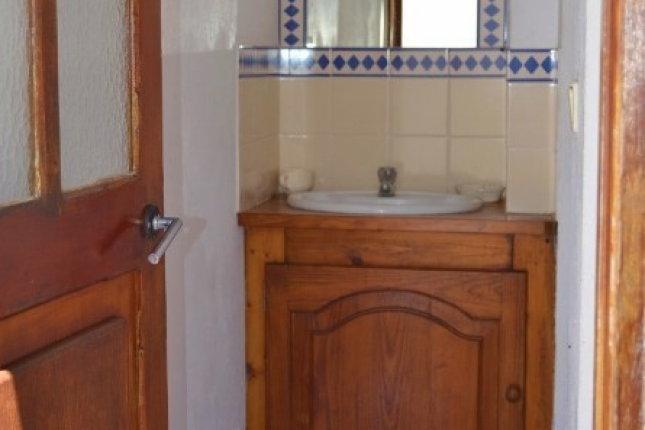 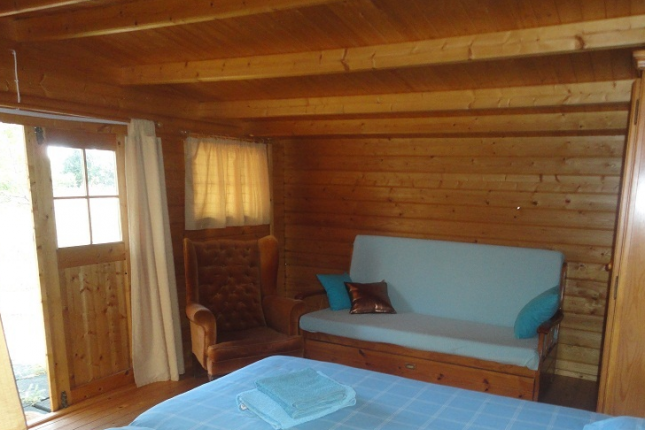 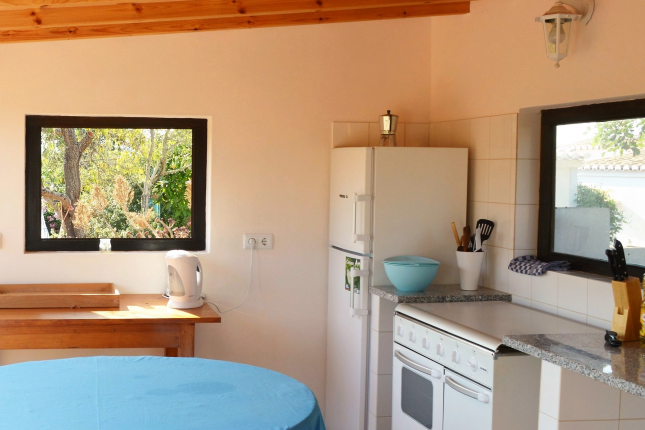 Monte Rosa Rural guesthouse, needs help with the general maintenance of our buildings, terrain, garden and furniture, which include activities such as painting, cleaning up the terrain, light maintenance work, irrigation work & gardening. You help weeding, planting, harvesting and watering the plants. We also need some help with cooking, serving meals and kitchen work, mainly when we have groups here on Monte Rosa. Sandra is the insightful lady behind the creation of Monte Rosa and has been running Monte Rosa for 23 years, Theo came along 5 yeras ago. They met each other 40 years ago, when they both worked as teachers on a Dutch school for young children. Their lives went different paths and 5 years ago they found each other again. After years of hard work and effort, Sandra is ready to retire. This is why Gerry (Irish) and Christina (Dutch) are running Monte Rosa this summer. They packed up their former lives in Amsterdam in 2009 and via Cape Town, Saba, Suriname, Madagascar and Australia ended up in the most south western corner of Europe, in Lagos, where they have been for almost 6 years now. They still love travelling and exploring new places and love to share their stories with you!

we can offer a private or shared cottage, a caravan or a tent, depending of the season and the amount of volonteers